Your time if valuable and ensuing your water front and community fits your lifestyle is key. Voyageur Bay is that ideal location. 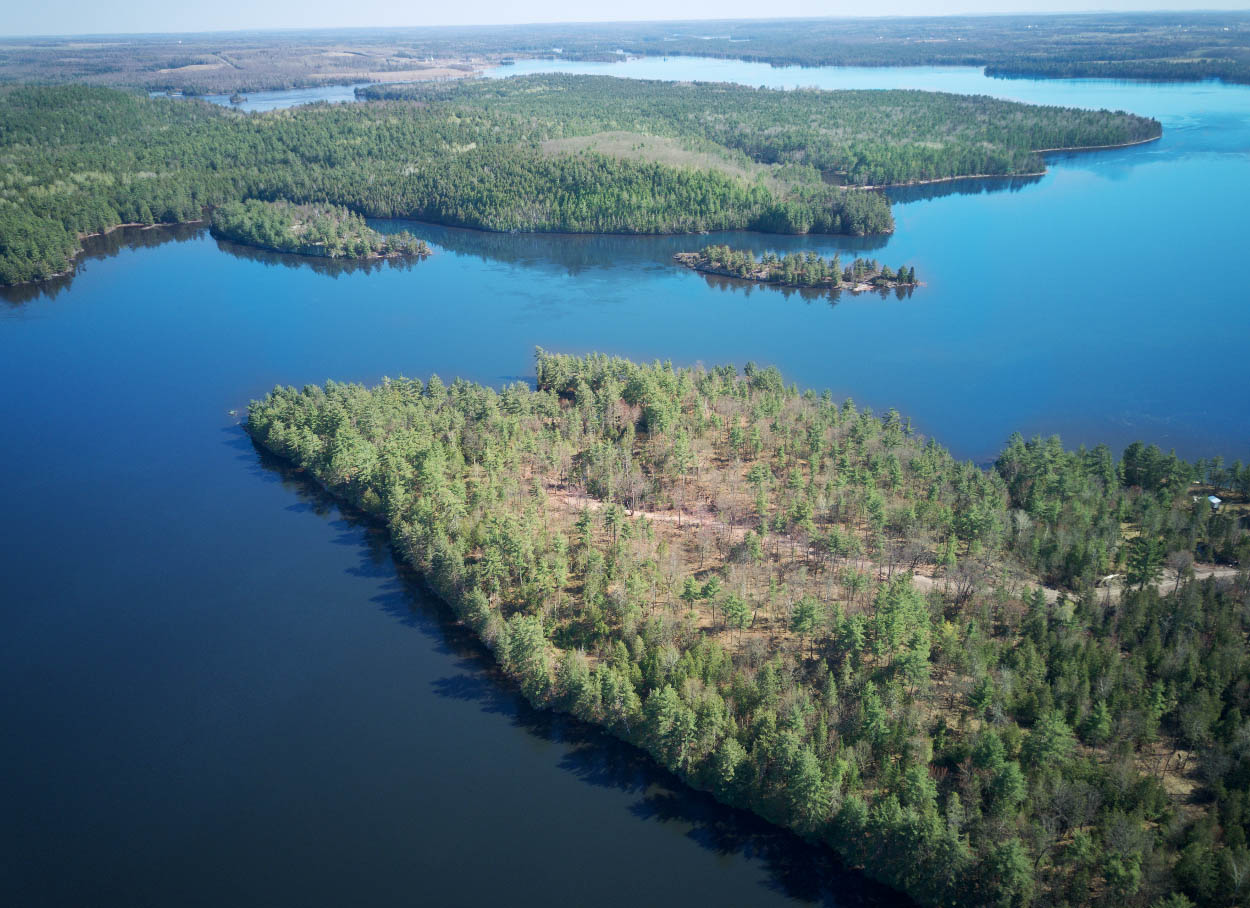 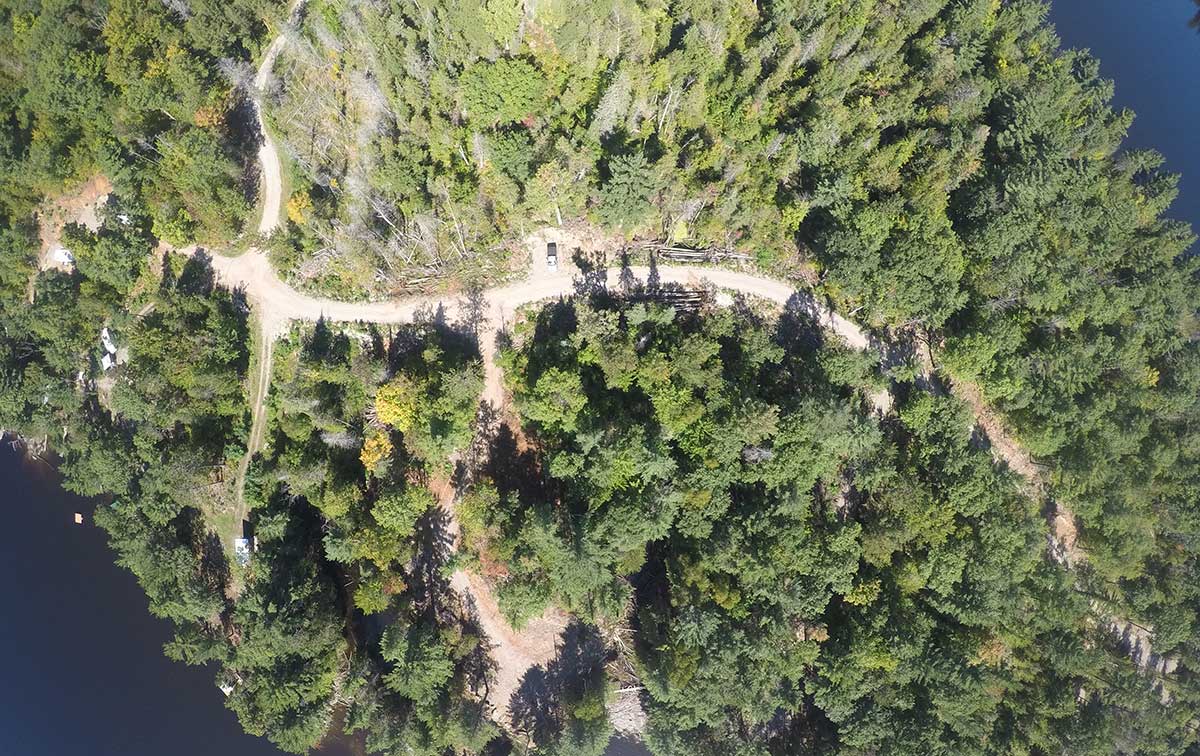 We have been busy working on building up our winter access to many of the lots just in time for winter. So if you are looking for a tour, please contact us any time. Contact Us for a Visit

Spanish
Back to Login